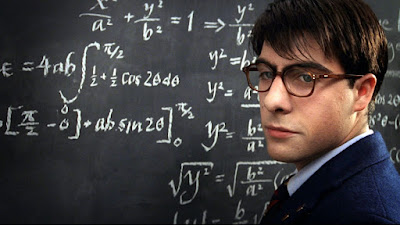 Rushmore is the story of Max Fischer (Jason Schwartzman), a brilliant teenage underachiever who has coasted on the wave of privilege, perks, and patience that being labeled a gifted student at an early age has afforded him.
Chief among these benefits is his continued attendance at the prestigious Rushmore Academy, situated among the children of the wealthy elites despite being the son of a humble barber. 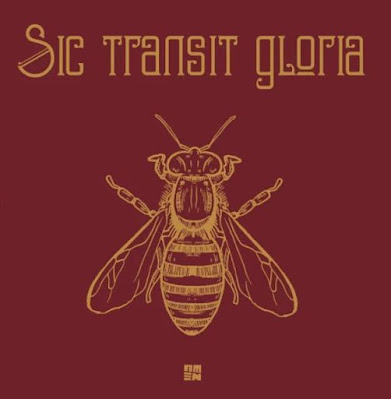 I really can't believe it has taken me over twenty years to officially write something about this movie, which would probably be in my top 5-10 movies of all time if I was the type to keep those kinda lists. 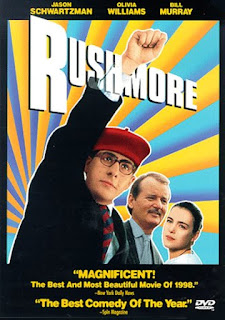 Directed by celebrated auteur Wes Anderson (co-written by Owen Wilson), Rushmore will probably always be my favorite Anderson film.
I was in my mid-twenties when Rushmore  came out, with just enough experience with being a lovesick gifted underachiever that the Hero's Journey of Max Fischer hit me like a megaton bomb.
Max exemplifies what it means to be loud and wrong and selfish and in love.  I found him very relatable, even (maybe especially) at the times when he was clearly screwing up.
Watching Rushmore now, Max is even creepier and his behavior feels even more out of line than it did when I first saw it.  But he was definitely walking on ground that was unacceptable, even then.
Though talented, Max is ashamed of who he is.  He tells everyone his father is a brain surgeon, instead of a lowly barber.  He claims to be having a sexual relationship with his best friend's mom to impress dimwitted bullies.
Max is so comfortable with lying about his background to everyone, that he manages to fool himself about what's possible for him.

While she is intrigued by him, there is no chance that the lovely widow Mrs. Cross will ever return Max's clumsy romantic advances.  But Max persists anyways, manipulating his friend Herman Blume to help him win her heart, until Blume inevitably falls for Mrs. Cross himself.
Max's refusal to accept reality in the face of his desires gets him kicked out of Rushmore, ruins all of his friendships, and earns him a well-deserved ass kicking.  Of course, I still felt for him the whole time.  I never pushed the envelope as hard as Max does, but I have been called delusional by the people whose love and approval I wanted the most. Slow social suicide at the hands of others is a common form of torture among the gifted kids. 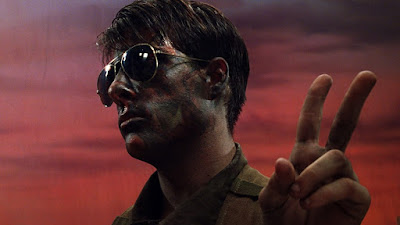 Like the lucky ones of us, Max Fischer makes a truce with reality and finds a path-of-least-resistance to redemption and happiness in the third act.  Banishment to the hellscape of public school, poor classmates, and girls his own age actually works out for Max once he learns how to accept himself and pick his battles better.
Like I said earlier, Rushmore is one of my all-time favorite films.  Max is a character that is not designed to be likeable, but I fell in love with anyway.  He presented me my own flaws and strengths at the same time.  All the actors in the film are amazing, and the story allows for growth of each character, giving even smaller players a time to shine. 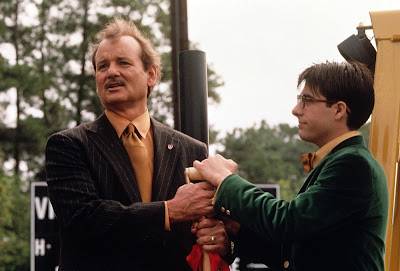 Jason Schwartzman is so good as Max Fischer that I haven't been able to ignore him any time he's come across my screen since.  Bill Murray's comedic genius and deadpan façade are weaponized by Wilson and Anderson in this movie in ways I had not seen before.  If you're not a fan of Anderson's other movies, you probably won't like Rushmore, but it's by far my favorite film of his.
But if you're open to it, give it a chance and let me know what you think.  For me, the glory of this one has not faded with time.
-Samax
Posted by Samax